Kath Rhodes set up Qual Street to deliver project work that needs extra care & attention, and lots of thinking. She mainly works in food, fmcg and finance, and grounds her work in identifying how people truly behave, rather than how they say they do. She spends around a fifth of her time learning new stuff (from behavioural sciences, social psychology and neuro science) which she applies to project work and shares on the Qual Street website.

Katherine has been a Member of the AQR since January 2003. 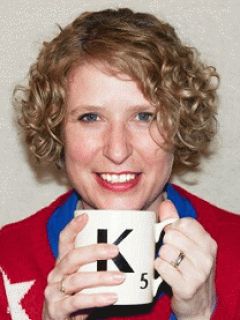