Peter began his career in qualitative research but moved swiftly into ad agency planning, working first for McCann Erickson and then for Delaney Fletcher Bozell on the Coca Cola and Nurofen accounts, amongst others. In 1997, fed up with the poor quality and unhelpful nature of much advertising development research he set up Inscape Research. In 2003 he merged with Ideas in Action run by Vaughan Flood, (also ex advertising agency) to form Voodoo. In 2018 he became the Founding Director of Folk Research.

Peter is a winner of the AQR Qualitative Excellence Award, the industry's leading award for qualitative research and a highly regarded badge of excellence. 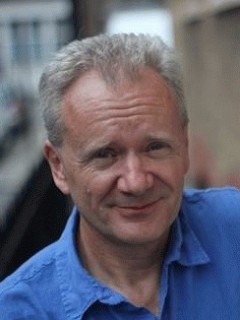