Peter began his career in qualitative research in 1987 at Reflexions Research. He has worked at several leading qualitative agencies before becoming an ad agency account planner in 1995. He held senior positions in agencies like Saatchi and Saatchi and Travis Sully, prior to leading the planning department at Ogilvy LA. He then returned to a research, setting up his own agency, Canvas, before joining Jigsaw in 2006.

Peter has been a Member of the AQR since January 2003. 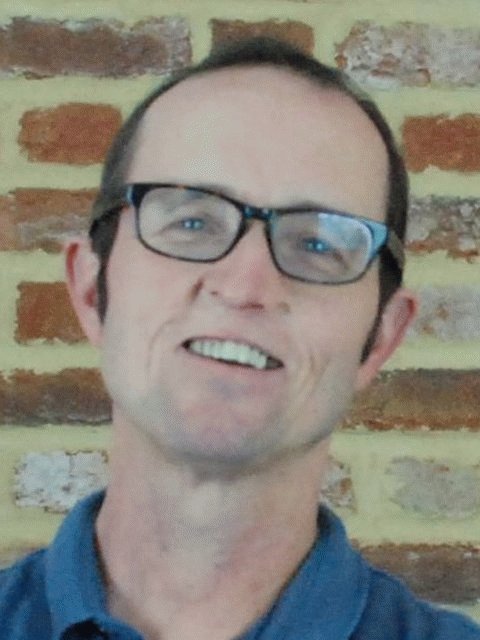