Irwin is a Canadian born European educated researcher who started his career in the UK and then returned to his native Canada for a few years in the late 70s/early 80s. In mid 80s he moved to Kuala Lumpur joining the local forerunner of one of the global companies and in the late 80s he moved to Singapore and opened his first small agency which later became what is today TRPG. When not doing business Irwin is an avid traveller and travel photographer and food and wine enthusiast.

Irwin has been a Member of the AQR since February 2016. 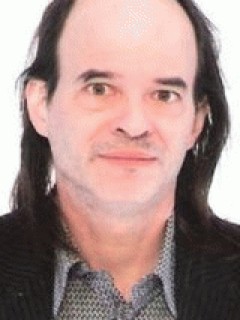