Amy has been working in market research since 1999, during this period most of her experience has been in fieldwork. Amy is a member of the BIG Committee and manages the organisation of various forums around the UK, these forums bring researchers together to help drive the industry forward. More recently Amy has set up BEAM Fieldwork and specialises in offering fieldwork across the UK.

Amy has been a Member of the AQR since February 2008. 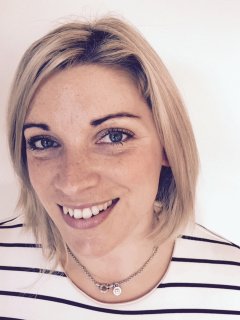