After 16 years working in integrated agencies, (latterly as client director), Miriam took a degree in Psychology and Business to enable a career shift into qualitative market research. During her degree, she also worked client-side with NatWest as a marketing consultant. She started her qualitative research career in 2006 as an associate at Elucidation and founded BatchelorClark in 2011.

Miriam has been a Member of the AQR since April 2010. 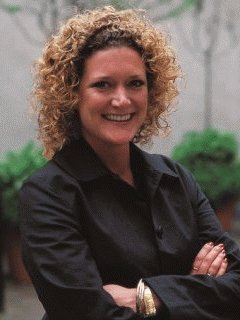