The world of qualitative research began for Abbey in 2006 at TNS South Africa, where she joined on their graduate program. Since then, she's explored life in quantitative research at MetrixLab before returning to the qualitative world at Tonic Insight (previously Spring Research).

Abbey Teunis is a not a member of the AQR, but is a Guest Member of the website and may have contributed articles to AQR publications. 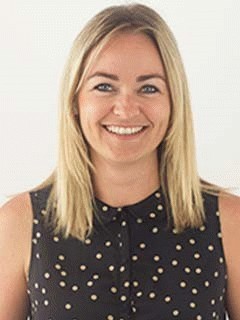