Becki graduated from Nottingham Trent University in 2007 and has worked at Acumen Fieldwork since then. Her time in the industry has seen her progress from a Trainee Fieldwork Manager to Fieldwork Director, and now heads up all the departments within Acumen Fieldwork. Becki has spoken at several industry events and she specialises in international and banking fieldwork.

Becki has been a Member of the AQR since July 2008. 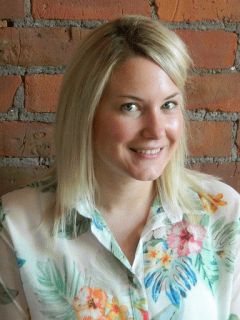