Sally is a freelance qualitative researcher with over 10 years' experience working both client and agency side. Sally is interested in cultural, social and environmental influences on behaviours and she works with a broad range of clients and agencies who share her passions. Sally has particular skills in digital and video based qual as well as visual story telling. Most recently she held a senior position at Join the Dots, where she led on the development of the qualitative offer. Before this she worked for environmental charity Keep Britain Tidy, where she led on insight and innovation and developed her interest in behavioural change theories and behavioural economics. Sally is a Full Member of the Market Research Society.

Sally has been a Member of the AQR since August 2013. 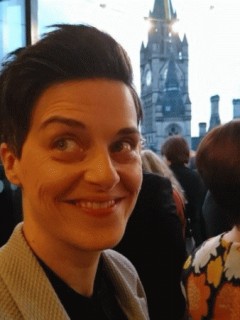