Coming from a family of market researchers, Lydia has been involved in the industry from a young age, (handing out those little brown envelopes from about the age of 10.). Lydia began her research career at TNS Research International (where she also dabbled in quant), followed by a short stint at Spring Research before moving to Razor Research. She founded Full Colour Research in January 2017.

Lydia has been a Member of the AQR since August 2013. 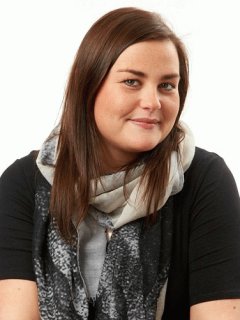