Julie has 20 years of experience in qualitative research after starting out in the advertising industry as a strategic planner at Ogilvy & Mather and a brief spell as a primary teacher in the 1990s. She works with a healthy mix of large blue-chip companies and smaller businesses, and particularly enjoys insight and strategic development research, as well as concept exploration.

Julie has been a Member of the AQR since September 2006.

Julie is a winner of the AQR Qualitative Excellence Award, the industry's leading award for qualitative research and a highly regarded badge of excellence. 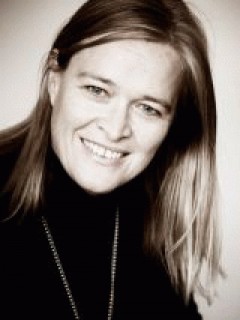