Alison is an experienced dualist researcher, and has been a 'hands on' qualitative researcher for over 20 years. She was trained originally by the MRS and in client-specific techniques by organisations such as Procter & Gamble. Now MD of Swift Research, she is involved across the spectrum, from advising clients to coaching junior researchers to hone their qual skills and develop a passion for uncovering hidden gems.

Alison has been a Member of the AQR since October 2003. 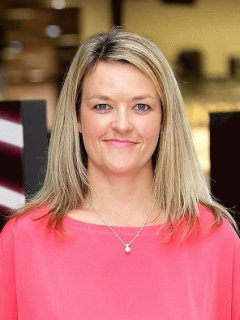