Nikki is a spirited and intuitive bilingual (French and English) researcher who translates her passion for understanding into strategic insight. Experienced in both traditional and contemporary methodologies, she has focused largely on combining ethnography and digital techniques in recent years. She has certificates in projective techniques, emotional intelligence, gamification and design thinking.

Nikki has been a Member of the AQR since October 2015. Nikki serves on the AQR Management Board. 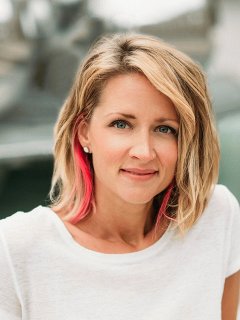