Lyn has held senior roles in major agencies where she has inspired and coached global teams, winning awards and growing brands. She was Chair of the AQR 2017-2019. She has presented several papers at industry conferences on effective and innovative work for clients such as Diageo and Unilever.

Lyn McGregor is a not a member of the AQR, but is a Guest Member of the website and may have contributed articles to AQR publications. 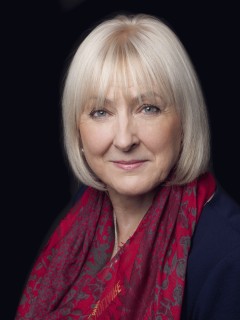