Gemma graduated from Leeds University with an undergraduate degree in Sociology in and went on to complete a post graduate diploma in Social Research and Statistics at the University of Manchester in 2008. Since joining Acumen as a fieldwork manager in 2009 Gemma has moved from a line manager role to become Head of the Qualitative Department. Whilst overseeing the Qual team Gemma manages a wide range of projects with an affinity for harder to reach specs and demands.

Gemma has been a Member of the AQR since November 2014. 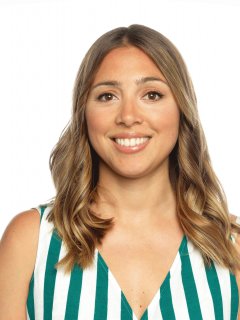