This year's AGM, held in the congenial atmosphere of Brown in St Martin's Lane, had three main elements: it was historic, futuristic and nostalgic.

Let me explain. It was historic since it was the first to be held under our new name, AQR. The many exiting plans for the coming year made it futuristic, while nostalgia came into play as we reviewed the activities of the previous year.

Other essential ingredients were the reports from the chair and treasurer, the election result and - most important - the drinks and canapés. Honorary secretary Mike Imms opened the meeting and thanked the 33 members attending for coming. He extended special thanks to Rachel Ormrod for her professional and tireless leadership.

Chair Rachel Ormrod gave an overview of the different events the Association had delivered over the past year. She gave special thanks to all the Committee for each of their individual tasks and to those Committee members who had stood down at the end of the year.

It was an impressive list which demonstrated to the membership how hard their elected committee works for them. It highlighted the progress being made on all areas of activity and outlined future plans, especially those for International, Recruitment Guidelines and PR. She also thanked Louella Miles for her work on In Brief and the Secretariat's Rose Molloy and Angela Webb. She made special mention of Laura Marks and John Rose who had retired after serving over 10 years. Prosper Riley-Smith, treasurer, gave an overview of the financial year and was pleased to report a surplus of £20,200. He reiterated our aim to spend 'nearly' all our income for the benefit of members but to achieve positive break even on our established activities.

He also stressed that our reserves should not fall below £36,000 (equal to approximately six months subscriptions). At the end of the last financial year they stood at £55,000. The auditors, Geo. Little Sebire and Co were re-appointed and then the nail biting part of the proceedings commenced - the result of the election.

There were eight vacancies and 13 nominations. 184 members voted, with 10 spoilt papers. The successful candidates were (in alphabetical order) Lucy Golding, Joanna Hill, Mike Imms, Fiona Jack, Vanella Jackson, Jeff Lush, Bill Morgan and Liz Sykes. Thanks were given to the five candidates who were unsuccessful and all were invited to be part of the AQR Committee as co-optees to different sub committees.

As no other business was raised, we could start to really enjoy ourselves. Canapés were snapped up, the wine flowed and the networking commenced. I suspect there will be a few more members at next year's AGM. 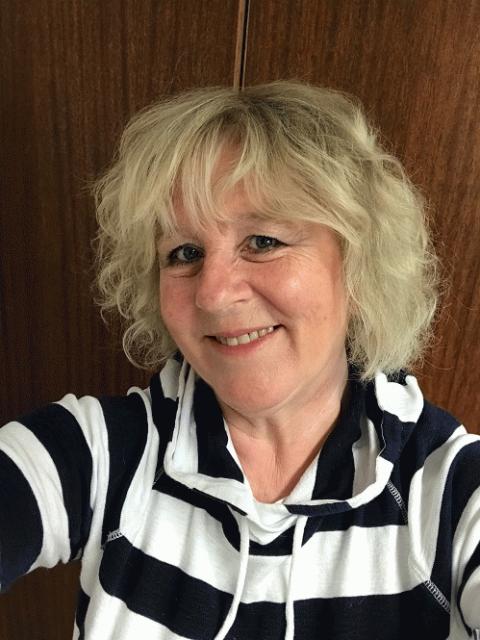