How to score in football

Footballąs bubble may have burst but try avoiding the soapy suds of the World Cup come June.

Media coverage aside, there have clearly been a growing number of companies involved in the football industry willing and able to commission qualitative research. So what should the researcher bear in mind when setting out on a football related project? Here's my own highly subjective list.

Anthropologically a football team represents the individual and the community in the profoundest way. Football is, perhaps, ritualised warfare ­ though one school of French philosophy holds that it is ritualised sex with the 'penetration' of a goal met with orgasmic relief. Have fun copywriting your own version.

I've mostly dealt here with football qualitative research. But your project is equally, if not more, likely to deal with media and sponsorship issues in relation to the game. That's the subject for another piece.

Ian Forth
This article was first published in InBrief magazine, May 2002
Copyright © Association for Qualitative Research, 2002 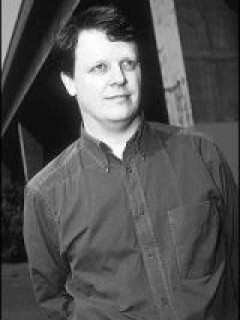 Ian Forth is head of Q Research (qualitative research and facilitation), a wholly owned subsidiary of Omnicom, and based at BMP's London office. He started his career in brand management at Procter & Gamble before moving to BMP DDB, where he was promoted to the board in 1993.