In a week disrupted by the tube strike, Frankie Freedman was among the clients and researchers who turned up at Olympia to make the AURA/AQR seminar a success

The good news for our industry is that, according to AURA's Rosemary Hadden, client companies are genuinely more satisfied with the quality of service that they receive from qualitative researchers than their quantitative counterparts.

From her standpoint, and that of many clients attending, specialist qualitative agencies offer more continuity of service and involvement, both at the early stages of projects and on an ongoing basis, than the largest research companies. They manage this through the simple means of fielding a consistent team, familiar with the client's brands and business.

What has changed is that clients now insist on insight and direction from qualitative research, rather than fact finding and reportage.

The seminar saw AQR's Kevin McLean and Philly Desai divide us into small groups to discuss issues arising from the presentation. We were asked to debate whether they would encourage or inhibit the inclusion of researchers within the client team.

So what did we discuss? Well, the topics included:

Rosemary, meanwhile, touched on the issues for suppliers who wanted to be included in the client side team: ensuring that the project has the backing of the marketing team, that the brief has a budget before it is issued to the suppliers, and that the supplier should engage early on to help write the brief in full in good time. The down side is that this can only be achieved with a sympathetic client. 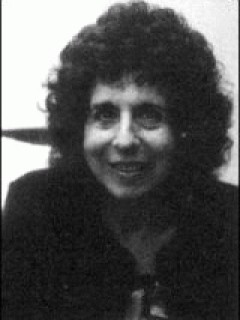