Marc Dumoulin challenges pre-conceptions about one of the EU's smallest, but most accessible markets

Outsiders often view Belgium as a small country in danger of being torn apart by conflicts between its French-speaking and Flemish communities. Yet that view is exaggerated and perpetuated mainly by a vocal minority of extremists, separatist political groups and some sections of the media.

In fact, recent polls suggest that 90% of Belgians — almost as many Flemish as French-speakers — cling to the idea of a united Belgium and value the benefits of two very different cultures co-existing in one of the smallest countries in the European Union. It has a population of just under 11 million: 58% Flemish, 40% French-speakers and 2% German-speakers.

Despite this desire to co-exist, though, there are significant differences in the purchasing and consumption habits of the two main language communities. Studies of the "average Belgian", their purchasing habits and views, therefore need to encompass both groups.

More of this later, but first let's look at some of the major differences — and their causes — between consumers in the "North" (Flanders) and the French-speaking "South" (Brussels and Wallonia):

Despite major differences in the views and habits of Flemish and French-speaking communities, they share certain strong features which have a broadly positive impact on the work of market researchers operating in Belgium:

Points to bear in mind

As far as qualitative studies are concerned, the main points to bear in mind are the following:

To sum up, Belgium is a valuable market comprising two very different cultures. It is quite an accessible market for market researchers, but has two sides to it which taken together provide a good indicator of major European trends. 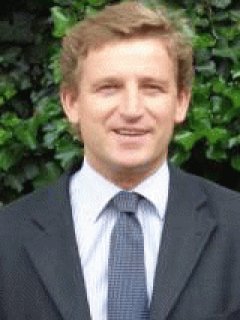