ESOMAR celebrated its 70th anniversary in style this year, with a conference noted for the range of presentation topics and innovations such as its first 'hackathon'.

This year’s ESOMAR Congress 2017 conference was enjoyable and special: we were celebrating its 70th anniversary. The presentations came from such diverse sectors as airlines, FMCG, IT, beverages, TV and insurance to name but a few. Those on artificial intelligence were fascinating, and both BVA and InSites Consulting presentations revealed that perhaps ‘Big Data’ is not the ‘coolest’ and most ‘on trend’ area anymore.

Sessions on emerging and growing markets, like China and LATAM, and their intrinsic cultural differences also helped build our knowledge about those parts of the world and what to remember when conducting research there.

This year, the event’s first ‘hackathon’ was launched. Researchers from Microsoft and ESOMAR presented to a jury of well-known advertisers. It was a real challenge to get insights from MS Data sources in such a short time span. It was also very useful to learn about the new Data Protection laws as there are changes coming in the next few months that are going to affect and impact our industry.

The last day featured a diverse range of presentations, from end clients talking about research vision, to Laura Dekker (the youngest person to sail round the world singlehandedly) on her experience, to an original and successful new company which removes plastic bottles from Amsterdam canals.

On the networking front, though, it didn’t appear as well organised as in previous years, with just two separate rooms available. In contrast the new networking tool, which allows conference attendees to connect virtually before, during and even after the event, is a welcome addition.

After three amazing days, I left with new ideas, different approaches to try, and lots of useful contacts. I’ll be back! 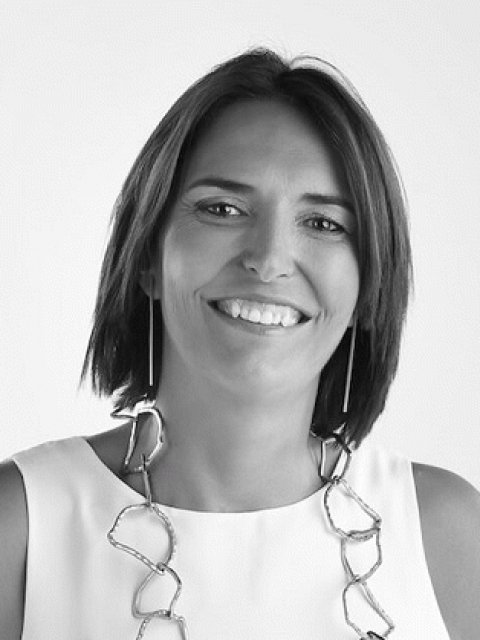 Martha started Q2Q after a long stint with Estudio Silvia Roca in Spain, and has also worked for Millward Brown SP and TNS UK. She has long experience running multi-country projects for more than 12 years and is fluent in English, French, Italian, Spanish among other languages.