Tales of Trump and Kanye

The Young Disruptors team knows what young researchers want, and the 'A Quiz R' 2019 night delivered. Fierce competition, tantalising tweets,... what's not to like?

AQR's quizzes for young researchers have a bit of a reputation: they're fun, well organised, and a cinch for networking. So I arrived at the Warwick in Soho with high expectations before descending to the depths (or the basement in this case) to meet the rest of the throng.

It was my second Young Disruptors event, so it was great to see many familiar faces. On this evening, however, they were not my friends,... they were the competition. And the prize? To be crowned the winning agency for the 2019 “A Quiz R”.

We were a captive audience from the start, champing at the bit to learn what questions were going to be thrown at us. Quiz rounds included general knowledge, guess the song intro, and my personal favourite, Guess the Tweet: Kanye or Trump.

Fancying myself as someone well versed in popular culture, and with my whole team counting on me to bring home a victory, I surprised myself with just how wrong I was in this round. Here’s one for you: who tweeted ‘For anyone that has money they know the first rule is to use other people’s money’?

Once the quiz was won, the tables were pushed away and those who were once my competition became our companions. It was a great opportunity to mingle, share war stories (and drink wine) with other young researchers working across a number of different sectors and disciplines.

As someone who has only been in research professionally for about a year and a half, it was amazing to hear about the vast areas and streams of market research that similar, like-minded people work in. Did I also mention the free bar?

While we did not win, our team did steal a spot in the top 10 (out of 10 teams). A big thanks to the Young Disruptor organisers and to Criteria for sponsoring the evening. I’ll see you at the next AQR Young Disruptor event. 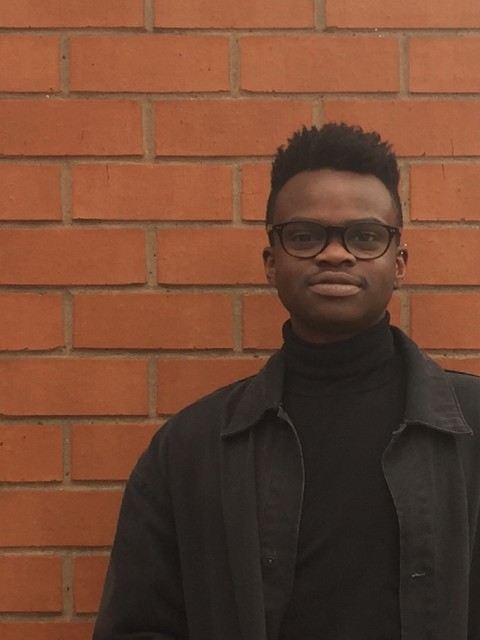 Tomi is a senior 25 year old mixed-method Research Executive currently working at research agency, Verve. With a background in Psychology and Consumer Behaviour, he is fascinated with the tools of market research and its ability to harness the elusive human truth to meaningfully impact authentic decision making.