Why are the shoppers who have lived their entire lives in Marks & Spencer no longer ringing the tills?

A fellow qualitative researcher told me recently that the old values of Marks & Spencer, which are about good quality at a good price, are outdated. She argued that fashion is disposable, that no-one expects to keep clothes more than a season, that frocks are all about trends, fun and getting a bargain. But is that really so? Is that why shoppers who have lived their entire lives in M&S are no longer ringing the tills - because they want something more fashionable and cheaper than Marks offers?

Over the same period as M&S's decline, research among women in both the chain's traditional and new target audiences tells me that something more fundamental than the pull of cheap tops at Tesco is the problem. Younger women may well be more interested in fashion than in quality, buying lots of fun clothes at H&M and Top Shop. But when it comes to buying work clothing they can afford, they're stumped. Hobbs is too expensive and Zara is too cheap.

It's no surprise then, that they're being drawn back to M&S by the Limited Collection which is good quality and stylish. But it's not the cheapest or the most fashionable in the store.

The 40-plus shopper, meanwhile, feels abandoned. M&S's quality standards have dropped so low that the same size and style of trouser, when tried on in two different colours, can vary by up to two inches. The knitwear is all machine washable but bobbles on first wearing. Everything has unflattering lycra in it and it's nigh on impossible to buy trousers that aren't hipsters.

The more grown up customer, for whom M&S has always been the first port of call, no longer seems to matter to the retailer. A whole generation which believes in quality clothes, made to last, now struggles to find clothes that fit, are well cut, made of decent fabric and are reasonably priced.

Elsewhere on the high street, even department stores are carving up the floor space so that 'better makes', such as Alexon and Viyella, are squeezed out. The under-30s, meanwhile, are being courted by every single retailer as the sine qua non of business.

Valuing the disposability of high fashion misses the point. Up to 80% of women's clothes shopping is focused on replacing what they've already got. If you're trying to replace a wardrobe of quality clothes from M&S, this time round you'll to have to look elsewhere on the high street. 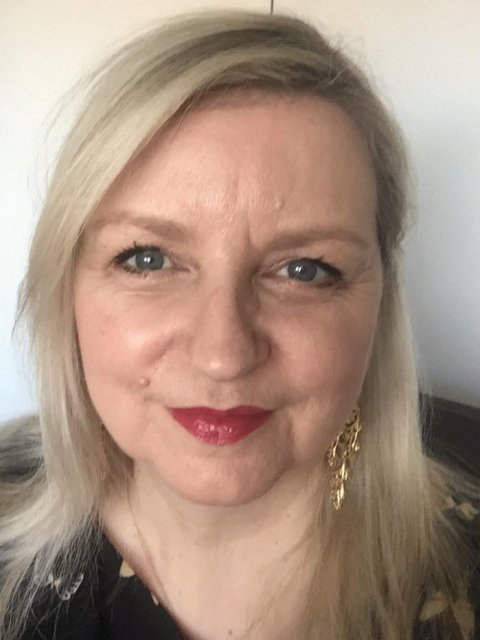 Audrey has been an advertising Planner & Researcher for over 25 years. She has lead projects all over the world in person and online.