The birth of cool

I was titling one of my charts 'The birth of boxers' the other day, because I actually thought I'd come up with this idea. It was just as pants were on the change for men and I was working for BHS. Men may have been the end consumer but they'd never been through the shop's door so the entire research was done among women. It was they who bought -- and probably still buy -- their husband's pants. That was quite early on, in the early, mid-80s.

So did I change the face of pants? Well, I can't believe that they were the cutting edge audience, but I do think maybe it was the birth of boxers for this particular demographic.

Boxers had obviously been out there but it was as though the BHS female 35 years old realised it was something her husband could wear, not just a 17 year old. I think it was the birth of boxers for BHS and I can remember them being very uncertain as to whether this would remotely catch on because they thought their men wanted support, not this loose airy thing. The pant scene wasn't really on the agenda then, it was things like 'what programme does he watch?' 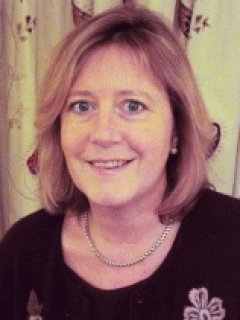