Collage: more than the sum of its parts

This, the winner of the Prosper Riley-Smith Award, is a fascinating paper and I believe it really pushes the boundaries of analytical thought in terms of the way we look at collage.

These days, unfortunately, one often reads papers that sound promising but deliver very little. Indeed, being new and innovative becomes more and more difficult, as our profession matures.

In the 1970s and 80s, when commercial qualitative research was in its infancy, a number of enterprising and gifted academics pioneered what is now a multi-million pound industry. Pioneers from that era are now the 'gurus', but it's meant that really new and fresh thinking is hard to come by from the current generation.

In my opinion qualitative research is, first and foremost, about the consumer's mind, analysing it, understanding it, interpreting it, and not simply observing what it produces.

An understanding of what makes consumers tick, what turns them on ­ and off ­ enables us to help our clients design better products, better ads, better brands and so on.

Consumer-generated collage has been widely used in qualitative research since the early 80s. Like all projective and enabling techniques, however, their analysis and interpretation has varied wildly over the ensuing years.

The main thrust of Luigi's paper first alerts us to the fact that there is more to collage than meets the eye. Sadly, as he points out, it's all too often superficially assessed as merely a diverse collection of images. Significant images may be assessed by their frequency of use rather than the true symbolic reasons for their existence within the collage, whereas the same image may well have been used for totally different reasons.

It is clear then, that an analytic model that encourages us to evaluate a collage at the deeper social, emotional and symbolic levels can only be of benefit when confronted by such a rich and creative source of data.

A review of collage's significance as a technique ­ and Luigi's paper in particular ­ merits a brief look at its history.

Collage, as an art form, was pioneered by the French 'Master of Colour' Henri Matisse and the German Dadaist and Surrealist Max Ernst. Both artists used it as a way of protesting against conventional Art forms.

In essence, they realised that by juxtaposing images, the whole (as Luigi reminds us) is greater than the sum of the parts. Indeed, the result can be extremely powerful and have little to do with a simple image. Instead it is the fusion between two multiple images which is actually the essence of the collage's message.

Luigi's application of the Tao Principle as a means of interpreting collage is an extremely thought-provoking way to analyse the juxtapositions, contradictions and symbolic messages embedded in a formal collage.

Tao is not what we might call a religion as such; rather it is a philosophy, a way of understanding the world, the universe, and our place in it. Its essence is about opposites: Yin/Yang, light/dark, etc., and the results of juxtaposing these opposites.

In essence then, Luigi has taken a 2,500-year-old analytic model (philosophy) and, using its basic principles, applied it to the evaluation of a method developed by Matisse and Ernst in the early 20th Century. In order to grasp this fully, clearly one would benefit from a fuller understanding of Tao.

The real beauty of Luigi's paper, I believe, is less about the fact that he has applied Tao thinking to modern qualitative research. Instead, what we learn from Luigi's paper is that collage is no static one-dimensional set of images but, as he puts it, that 'Every Collage tells a Story'. Indeed, it's his argument that a collage should be seen as a 'story' or 'journey' that really distinguishes this paper for me.

He encourages us to look more deeply at what respondents have intuitively created and then to go on and evaluate it in a more dynamic multi-faceted way.

Another reason that I personally liked this paper was the passion with which it was written (he does have the advantage of being Italian, of course!). Luigi is to run a workshop on this paper on 16 May, and I would highly recommend attending it.

Luigi's workshop, which covers both a theoretical presentation and hands-on exercises to show how Tao Collages work and how to use them, will take place as a half-day workshop at The Research House in London's Wigmore Street. Book early as places are limited.

This article was first published in InBrief magazine, May 2003
Copyright © Association for Qualitative Research, 2003 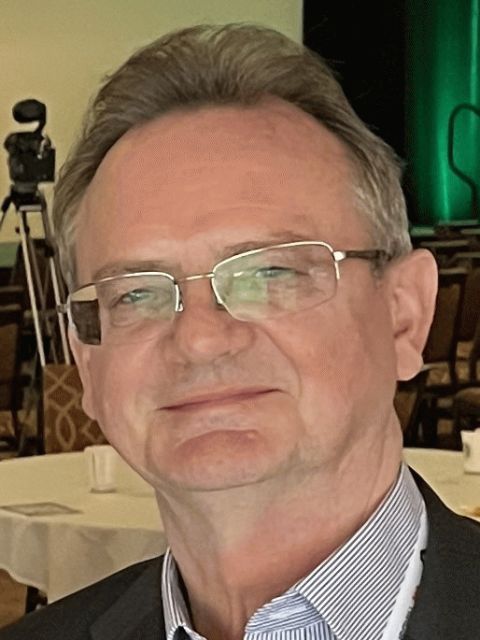