Out of the oven, into the pan

Our research story shows how a simple twist to a research methodology, along with a splash of rebellious brilliance, helped Premier Foods re-think and re-frame an NPD opportunity for Loyd Grossman Pan Melts.

Let’s set the scene. The cooking sauces sector is worth £666 million RSV, but the consecutive growth witnessed over the last five years has come to an abrupt halt. Brands, at the mercy of own-label, have to innovate to kick start new growth. But as shopping behaviours change retailers are rationalising ranges, making it increasingly difficult for suppliers to secure new product development listings.

Looking to disrupt the category, Premier Foods invested in ground-breaking technology to develop a unique proposition for Loyd Grossman, one of its flagship cooking sauces, a brand which is worth £53 million RSV. The concept was originally a melting ‘finishing sauce’ that was specifically designed to add flavour and moisture to oven-roasted chicken breasts, but without smothering them in sauce.

After 18 months of product development, Premier Foods reached an impasse. Quantitative testing highlighted that the product and concept, individually, were compelling. But as a total proposition, the two didn’t fuse. It was difficult to disentangle whether the product itself was disappointing, or maybe that the concept itself simply failed to frame the product in a credible and appealing way.

This is where our innovative qualitative approach had a genuine role to play, by delivering insights that helped salvage the NPD proposition and transform it into a future growth opportunity. The research plan comprised in-home product trials, followed by group discussions with the same participants.

Harnessing the power of smartphone technology, we added a fresh and ethnographic dimension to the product trials. Participants shot ‘selfie videos’ to capture their actual product usage. Far removed from a concept board, this simple yet powerful technique allowed us to immerse ourselves in their reallife product experiences. In short, witness the real stress test for a new product trying to earn its place in Mums' repertoires. These selfie videos were sent to us prior to the groups allowing us to build hypotheses and create consumer-generated stimulus which could be explored with group discussions.

Within the groups we de-constructed the product journey in a more forensic way. A framework was designed to interrogate every stage of the product experience, from first impressions through to end result. At each stage, we listened for words and phrases used to describe the product and employed a raft of creative techniques to unpick the nuances of language to reframe the written concept.

Running the groups consecutively across one day allowed for an efficient and iterative approach with different expressions of the concept recycled and optimised with each new session.

How did we deliver research excellence?

The agility of our research process from briefing to debriefing allowed us to complete in less than three weeks. Analysing selfie videos ahead of group discussions got us one-step ahead. Conducting the research all in one day streamlined the process and hosting an immediate download workshop post groups allowed Premier Foods to take swift decisions regarding the company’s launch plans.

It was the marriage of technology alongside tried and trusted group discussions that unlocked the consumer truth. Using the selfie videos we followed the respondent ‘rule breakers’…those culinary rebels who decided to go ‘off-piste’ and used the product as a pan fry sauce showed how using the product in a different way resulted in better aroma, more intense flavour and an aesthetically more appealing meal delivery. This eureka moment unearthed a completely new use and role for the product which marked the start of the NPD transformation.

The end destination was a totally new and compelling pan-fry proposition. This gave Premier Foods confidence to follow a completely new course of action. Resultantly, we delivered a ‘game changer’ of an insight for Loyd Grossman Pan Melts which launched earlier this year, which has managed to secure listings in four major multiple grocers. 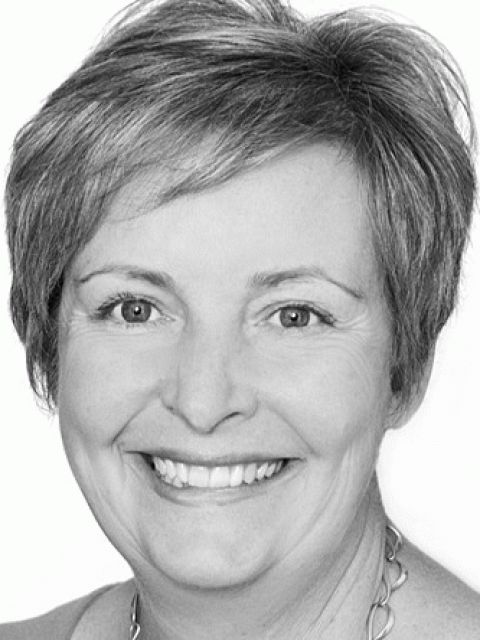 Debbie Newbould is founder and Managing Director of Flume, previously One-MS, a fiercely independent qualitative research agency based in Birmingham. She has always worked in qual research, previously being business development director with Millward Brown.

January 2003
How do we perceive the ads?