The mind games of M&As

In an era of uncertainty, it can be helpful to know just how agency mergers and buy outs are shaping our industry and what you, as an individual, can do to survive or thrive.

Much of our social and professional lives are a series of necessary deceptions. (Just imagine if you had to tell everyone you met the truth, right?) Rory Sutherland's new book (see page 5), features the work of psychologist Robert Kurzban (Why Everyone Else is a Hypocrite) which examines this. The unremitting cycle of insight agency acquisition/merger requires these games of deception. Read on: the games are afoot, and they have consequences.

If you work for an agency of 10-plus people, then it's highly likely that someone is planning to buy or sell you. On one level, this is bizarre behaviour. Buying an insight agency in the UK/Western Europe doesn't make much financial sense. There's been no revenue growth in the market over the last few years. The only reason to buy one is so you can milk it for cash, bundle it or flip it.

Buying an agency is normally part of the 'scale and sell' financial engineering game. Acquisitions create apparently greater ROI for the buying group. It's a strategic deception that creates the illusion of growth to shareholders. Yes, your career has taken a right turn in order to improve someone's ratio.

Other games (and these are genuinely reasons why transactions have happened).

Buying an agency is almost never the reason that's given, which is some nonsense about having a full spectrum of expertise to meet client needs, or having a joined up offering. It's about helping someone, normally at the top of either organisation, have some fun or dodge a bullet.

Welcome to the wringer. Newly-acquired firms become gradually subject to the new owner's conditions. There are new benefits and baubles — and then the constraints build up. Monthly and quarterly targets create perverse incentives and accounting sleight of hand. You inevitably fail a mystery calculus of headcount revenue and people start slipping out the door.

Who's going to be a millionaire? Meanwhile, senior people (nominally agency heads) are trying to establish themselves in a group pecking order, protect turf — and ensure that their earn-outs or long-term incentive programmes happen. They are also increasingly compromised: having to explain and defend decisions that challenge the relationships and ideology they themselves have built up. Frequently, they leave before the earn-out. Sometimes they make an earn-out happen, but leave scorched earth behind.

Let's pretend to co-operate in the client's interest. The nominal case for agency groups is greater expertise and fire power for the client, but the financial model prevents this. Co-operation dilutes margin, and there's only one winner. Owners can't wean themselves off the independent P&L and earn-out model, which directly contradicts the espoused value of client commitment.

Huddle together for warmth. Most mergers now take place for negative reasons: neither of these agencies are growing, so let's put them together, cut some costs and hope that something better can emerge.

Zero sum. The other unforeseen part of the let's co-operate game is that clients have a counter move. They're motivated to get the best people from across the group at the cheapest rates. This sets in train a zero sum game for both parties. The financial logic of this is to gradually wipe the different agency entities from the map and create one client-facing brand. Kantar and Engine are the most recent examples of this, perhaps inevitable, end game.

How to survive and even thrive

The natural human impulse is to seek belonging. To have a tribe. It's one of the reasons we form attachments to the people around us, and to companies which value and reward our work. How are you going to do this in an insecure and contingent sector?

First, we're not exceptions. Virtually all professional services are facing similar dynamics. Second, figure out how you're going to belong. There are very few people in the inner group and it's often not the greatest place to be. Form your own tribe: pursue a new service or product offering within the business, set up a side hustle, make a contribution to the industry in a different way. Find a way of belonging that works for you. Third, an option is to remain detached. One senior holding group staffer says that they're attracting smart but transactional people. They're not going to create ties that bind, because the ties can be easily cut by someone else. Fourth, find an agency which is fiercely independent and/or whose owners clearly have your interests in mind. You can identify these people by their willingness to listen to you, remember your birthday and contribute to your pension. Fifth, start your own thing. Or thing within a thing.

Don't get me wrong, there are some fantastic workplaces out there, great leaders and brilliant work being done. But it's often being done despite a financial engineering that has forced a series of deceptions on us. M&As are a given — but they can be survived. 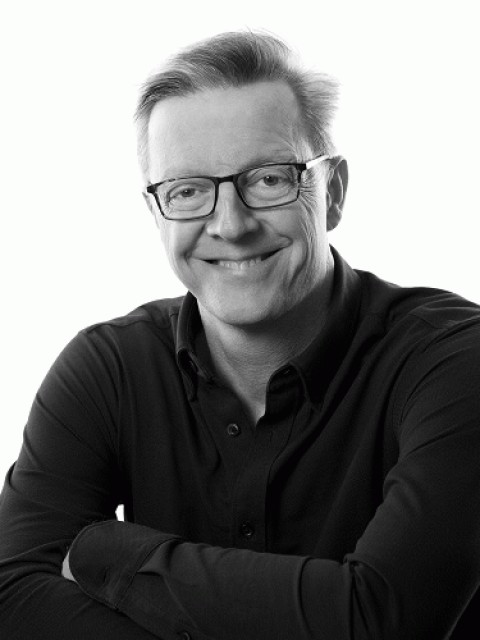