Facebook is placing big bets on augmented reality (AR) if new patents filed by Oculus are anything to go by. The Facebook-owned firm has plans to create augmented reality glasses be able to overlay images and videos on to real world environments.

According to the patent, the glasses will look like an ordinary pair of specs, but you’ll be able to hook them up to your speakers or headphones to add another dimension to the AR experience.

Mark Zuckerberg has predicted that glasses like these will eventually replace smartphones as our main devices. But don’t expect to see them any time soon. Oculus engineers say that AR glasses won’t hit the mainstream until at least 2022.

But it is worth contemplating that if this type of device does hit the big time, it might change the way we do qualitative research? It could certainly influence the way we approach concept testing. Imagine being able to ask respondents to use AR to bring up an early stage concept, interact with it and see how it fits within their own environment, before plugging in headphones to hear more. This is certainly an exciting space to watch. 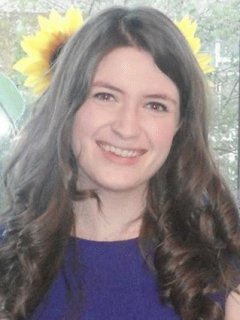