Modern life is rubbish. We are busy and our to-do lists are cluttered. Learning the ability to multitask leads to increased productivity and (hopefully) decreased stress levels.

Concurrency uses a method called interruption training. It will disturb a user at random times during the day and ask them to solve a simple puzzle before they can continue with their task. Though it might seem annoying, the point of this is to make the user better at context switching. The end result is that a user can more efficiently take care of multiple tasks in a short space of time. Get ready to train that prefrontal cortex.

There are times when it’s great to collate photos in one place. Events such as weddings, birthdays, company away days, etc., need to be documented. But we all know some people who, after the event, don’t share their photos. Kolektio allows users to collect photos within a given period of time (what they term ‘moments’).

The user sets up an event, and adds contacts to it. When these contacts take photos via their native camera app, they can either automatically upload them to the event’s cloud-based folder, or be prompted as to which ones to share. Imagine a research event, where all respondents’ photos are automatically uploaded for the moderators to see. It’s the future. 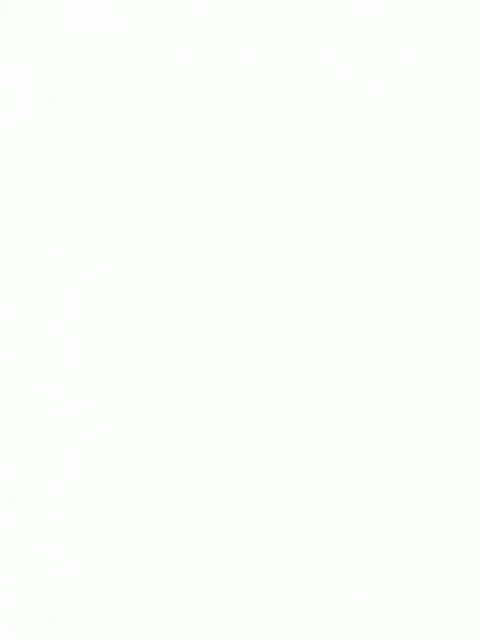 Darren has over four years' experience in the market research industry. He takes an active interest in all things tech-related, keeping abreast of the latest trends in the industry, and monitoring any potential applications to research. He is also a keen blogger, taking charge of Discovery's 'Not the blog' microsite.

Full Index for this author
18 articles by Darren Till