Tamsin joined Acacia Avenue in 2015. Her fascination with human behaviour, attitudes and choices greatly impacted on her interests and, subsequently, career choices. Tamsin's ambitious to learn more about how her academic background can be commercially applied in order to deepen Acacia Avenue's collective understanding of research theory and practice.

Tamsin has been a Member of the AQR since December 2015. 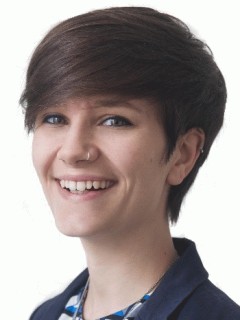